With the end of the transition period fast approaching, securing a trade deal with the European Union (EU) is increasingly pressing.

How dependent are cities in Britain on trade with the single market and which would be likely to be the worst affected if we were to leave without a trade deal?

The EU is the most important trading partner for Britain

Britain exported almost £300bn of goods and services to the EU in 2019. The majority of these exports (62 per cent) came from our cities. Examining how cities in Britain trade internationally is important to understand both how reliant the nation is on EU trade as a whole, as well as seeing how any new trade deals are likely to benefit different places.

Not only is the EU export market crucial for the country on a whole, but it is also vital for individual cities. The EU is the most important trading partner for every city in Britain, making up at least 32 per cent of exports in each place.

The cities most reliant on trade with the EU are Telford, York and Wakefield, with more than 66 per cent of exports in these places heading to countries in the European bloc (see Figure 1). Meanwhile, at 32, 33 and 34 per cent respectively, Derby, Coventry and Gloucester exported the least to the EU. But it’s important to reiterate that even for these cities, the EU is still their largest importer of goods and services.

As shown in Figure 1, although places across Britain export high shares of goods and services to the EU, this varies between regions.

Cities benefit from an arrangement with the EU that allows the frictionless trade of both goods and services. As shown in Figure 2, some places rely more on the EU to buy goods and others more as a purchaser of exported services.

In 3 out of 5 cities in Britain, the EU is the largest importer of goods compared to all other countries combined. Wakefield, Telford and Sunderland export the highest share of goods to the EU with more than 56 per cent of the total exports in each city heading to the EU. The export of road vehicles is the largest sector in both Telford and Sunderland, and in Wakefield the exports of plastics including the large Coca-Cola bottling plant plays a large role.

Cities in Britain send 40 per cent of their exported services to the EU. This includes some of our most productive cities which depend on selling their services to the bloc – in Edinburgh, Cambridge, Brighton and London more than 30 per cent of their total exports are services headed to the EU. The largest exporting service industries in these places are information and communication as well as financial and insurance activities.

London exported a massive 31 per cent of all exports from Great Britain, and with 41 per cent of this headed to the EU, the city exports almost as much to the bloc as all other cities in Britain combined. Nearly three quarters of these exports are of services, with financial and insurance services making up a large share of exports from the city. If a trade deal with the EU that covers both services and goods is not reached, this will have a massive knock on effect for the large, high-skilled service exports sector in the capital, as well as for the country as a whole.

The second-largest destination for exports from nearly all cities in Britain is the US, which underlines why Joe Biden’s recent refusal to do a trade deal if he wins the US election and a border is reintroduced on the island of Ireland is so important. That said, trade with the US is still less than half of the amount of goods and services sold from cities to the EU. For most cities, trade with the US accounts for less than one-fifth of sales. At 24 per cent, Coventry is more reliant on US custom than any other city or large town in Great Britain.

Any trade deal struck with China would also have a limited effect compared to a trade deal with the EU. Coventry is also the city with the highest share of exports to China at 12 per cent. It is one of only four cities with more than 10 per cent of their exports heading to the country.

Trading more with the Commonwealth has also been proposed as an alternative to trade with the EU. There are two problems with this solution: First, the Commonwealth is not a trading bloc, meaning that the UK will need to agree 53 individual trade deals with other Commonwealth members.

While failure to secure a good EU trade deal covering both goods and services would harm the economies of every city in Britain, places in Northern England that the Government has pledged to level up would be hardest hit.

So with the transition period ending soon it is vital that the UK and EU agree a deal that benefits cities’ economies, and as a consequence the nation as a whole.

This article originally appeared in the 31 October 2020 edition of EG magazine.

(Note – this article includes data for 62 cities in Great Britain. Comparable data for Belfast was unfortunately not available.)

What does the future hold for cities’ post-Brexit trade? 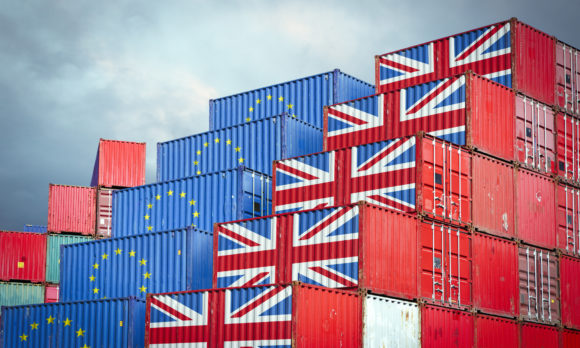 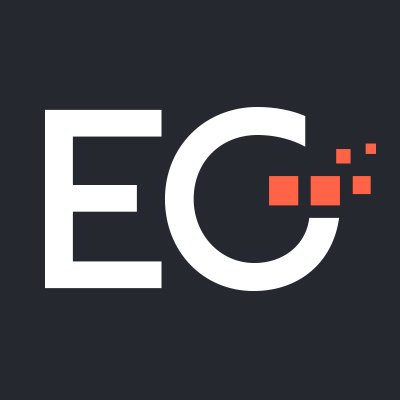