One of the side effects of the Covid-19 pandemic is that the UK’s households have piled up an unprecedented amount of savings – as much as £150 billion according to the Bank of England. This has raised hopes for a quick bounce-back as restrictions are lifted as these savings can be re-injected in the economy fuelling the recovery.

But these savings are not evenly distributed among households or places. And this has implications for the economic recovery in different parts of the country.

According to our latest research, people living in affluent urban neighbourhoods have had a dramatically different experience from those living in less affluent ones. The first have been able to indirectly reduce their spending because of restrictions by as much as £12 for every £1 of reduced spending by people in less affluent areas. The second, in contrast, both had less to cut (‘essentials’ made up a higher share of their shopping baskets) and were twice as likely to see a reduction in income, suggesting that rather than saving, the pandemic is actually likely to have pushed them into debt.

An uneven recovery? How Covid-debt and Covid-saving will shape post-pandemic cities 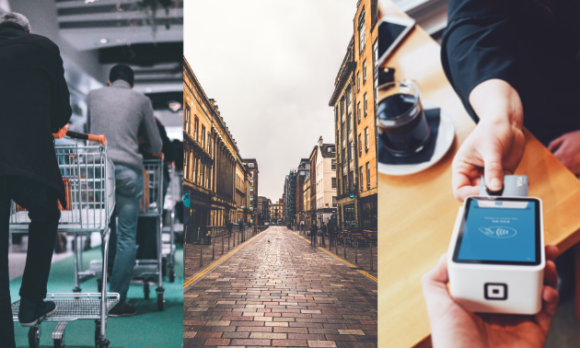 This is true across the country, but because there are more affluent neighbourhoods in urban areas in the South of England, it is skewed towards these areas (see Figure 1). And so, if there will be a Covid-savings led recovery over the next few months, it will more likely happen there. Indeed, in over three quarters of neighbourhoods in urban areas like Exeter and Aldershot people are likely to have put aside savings throughout the pandemic, three times as many as in Hull, Blackpool and Barnsley.

For those people in southern cities that have struggled with debt since the pandemic began, this recovery would be welcome. It would suggest a sharp increase in job opportunities to bring some relief to their worsened financial situation.

But this would not be the case in many cities and large towns further north. In these places fewer people have been able to save throughout the pandemic while many more are likely to have been struggling financially (see Figure 2). This in turn suggests there is less to bounce back to, meaning that the larger numbers of people who have struggled during the pandemic are less likely to benefit from any increase in jobs that an injection of spending would create. And this is on top of the larger amounts of debt that were in many of these cities even before the pandemic hit.

Figure 1. Share of neighbourhoods where people are likely to have accumulated savings throughout the pandemic (%) 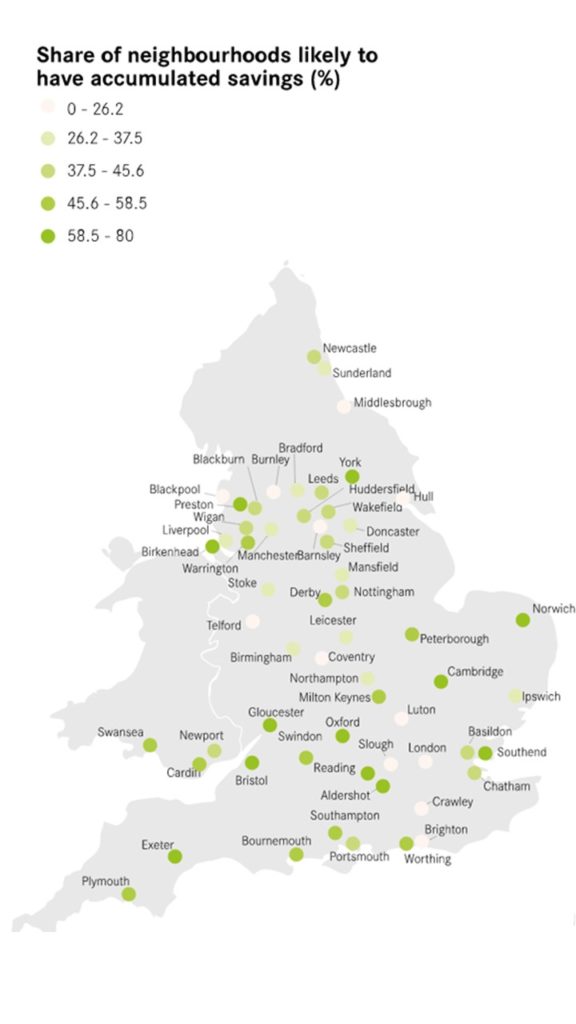 Source: Centre for Cities own estimates based on Beauclair data on spending and ONS data on claimant count and population estimates

Figure 2. Share of neighbourhoods where people are likely to have been pushed into debt because of the pandemic (%) 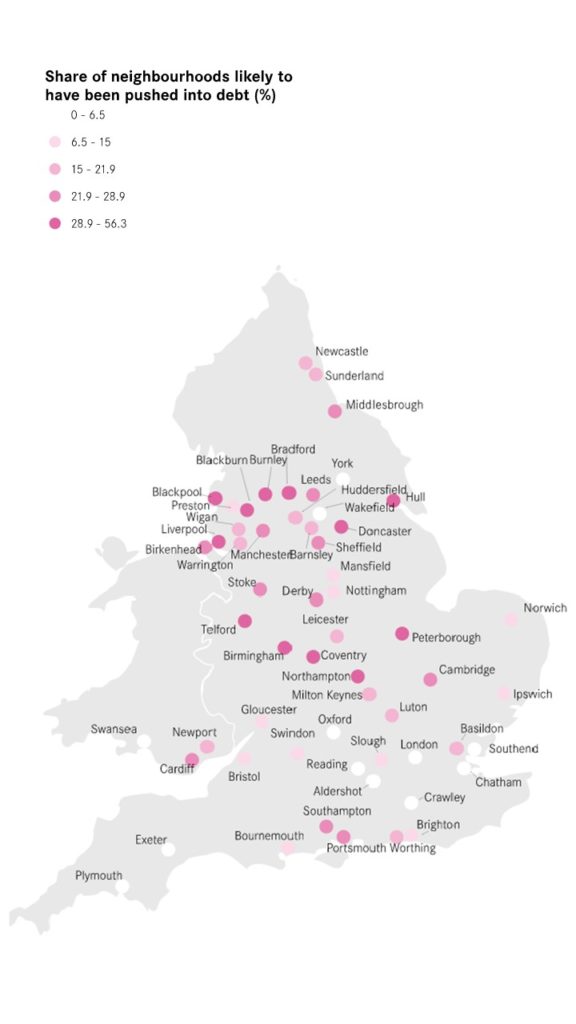 Source: Centre for Cities own estimates based on Beauclair data on spending and ONS data on claimant count and population estimates

As restrictions are lifted and the Government’s support is phased out, these different outcomes of the pandemic are likely to emerge, leaving the UK even more divided than it was in March last year.

To avoid this, the Government now needs to carefully review how and when current support measures will be withdrawn, as well as introducing further support. In the short run, this means channelling resources to help people dealing with their immediate spending needs – for example by extending current support until the end of the year when the economy is expected to have stabilised – and Covid-debt –by supporting people paying it off without their credit score being affected. The Government should also focus on protecting incomes, by making the £20 Universal Credit uplift permanent and review the wider social security system to bring it in line with that of other European welfare states. These interventions will not just help individuals, they will also help restart the economy by supporting consumption and creating jobs.

Further north however, a short-term response alone is likely not going to be enough. This provides yet another reason why the levelling up agenda is so important – if there is going to be a long term fall in levels of indebtedness, rather than just helping to cushion the impact of Covid-19, then there needs to be a clear strategy to increase prosperity in this part of the country. And it will need interventions in issues such as skills, public services and transport for people to feel the benefit of the many words spoken around levelling up.

City Minutes: How Covid-debt and Covid-saving will shape post-pandemic cities 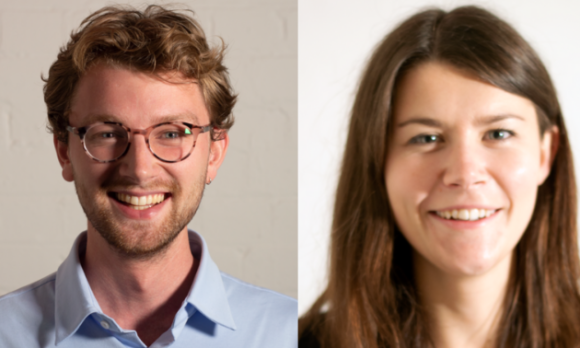