This summer the Government announced that a ‘green recovery’ will continue to be a central element of the UK’s Covid-19 recovery strategy. Many local authorities are now looking at opportunities to create jobs by investing in the green economy and supporting projects that involve retrofitting buildings, green transport and the related training programmes.

In the fourth Centre for Cities Economic Recovery Forum, we discussed how the crisis has affected cities’ previous green efforts with representatives from local authorities. We also looked at what a green recovery could look like, and what can be learnt from cities that are already successfully leading green projects.

1. Covid has halted a shift to people using public transport, but has also given many places new powers to implement greener alternatives

In recent years, many cities have  worked on implementing cleaner transport strategies – often encouraging a modal shift to public transport. But the crisis has pushed back these efforts almost everywhere as health warnings and homeworking led to people avoiding public transport. Given these challenges, many local authorities are now wondering whether public transport usage will ever return to pre-pandemic levels. If not, this will have serious financial repercussions.

Despite this, many places have received more transport-related powers during the crisis, for instance through experimental transport orders. This has led to a quick introduction of new active forms of travel, such as cycling, in many places. Sheffield City Council, for example, improved its cycle lanes and managed to turn over 2.5 acres of space to walking and cycling areas. Leicester, meanwhile, has expanded its e-bike scheme for the city.

2. The current education system does not teach many of the skills needed to build a green economy

A green recovery requires very specific skills that are often rooted in technical training and an upskilling of the existing workforce. The demand for these skills is expected to be huge: Greater Manchester for instance estimates that around 60,000 homes would need to be retro-fitted each year to meet its targets. But developing the skills required for this in the workforce – particularly in the short term – is a challenge for councils.

The current skills system is described as still being centered around solving issues that are no longer the most pressing. Meanwhile, core skills that are needed to support the green recovery, such as retro-fitting, are not part of the current syllabus. As a result, there are only a handful of education providers that offer the training needed to create a green recovery. Mainstream providers such as colleges often do not have the knowledge or resources to operate in these new frontiers, as there is a lack of understanding of what is required by the market and how to provide it.

Another problem that local authorities raise is the lack of incentives for employees to actually attain these skills,  particularly as some of the skills needed in the green economy are likely to become quickly outdated due to fast-changing technological advancements, yet would need significant training to develop.

3. Improved coordination and national guidance could help to tackle these skill-related challenges

Local authority officers have suggested several ways to overcome these challenges. First they suggested more funding and support from the central government to increase the number of staff working on these issues. Currently many councils have just one single person in charge of the green economy, which is not sufficient if it is to truly become a success.

Many council representatives have also said that it is essential that the central government set up a stricter regulatory framework for the green economy. Statutory rules and incentives such as incorporating ‘green elements’ into planning standards or public transport will be crucial for bringing about change.

Several local authorities also agreed that coordination within and between councils should be improved, particularly when it comes to very technical topics, for instance identifying which ‘green skills’ are needed and how to deliver them, more cooperation would increase the efficiency of the process.

How are city leaders supporting the recovery of their local labour markets? 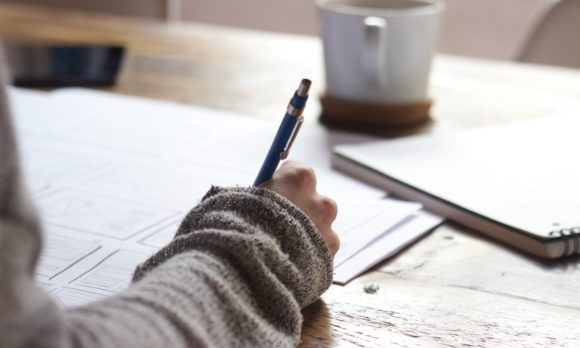