We turn our attention to transport policy for the third in our series offering new Secretaries of State some handy summer reading. Here we examine where it doesn’t work for people cities and what can be done to fix it.

1. Don’t overestimate the economic benefits of connecting cities together

The prevailing transport debate in recent years has been about connecting cities together, either nationally or internationally: HS2, Northern Powerhouse Rail, a third runway at Heathrow. To an extent this is understandable, major cross-country infrastructure projects create jobs and few politicians can resist the allure of a hard hat and high-vis jacket photo opportunity.

But while it is important to ensure the country is well connected, the new Secretary of State should be wary of treating these projects as the golden answer to growing the economy, particularly outside London and the South East.

Most economic activity takes place within cities, which collectively account for around 60% of jobs and GVA, but very few people actually commute between cities for work. In fact, over 80% of commuters into the centres of England’s major cities live within the same city. In some large cities such as Liverpool it is as high as 91%.

So while ensuring connections between cities is important, the new Transport Secretary should also remember vital commuter links, not just in London but in Britain’s other major cities.

On a practical level this means assessing which cites are most in need of new infrastructure and infrastructure investment and we have a major new report out dealing with this subject next month.

The Prime Minister, a former mayor, has already indicated his awareness of the importance of intra-city connections so we are hopeful for action.

Why we should talk more about buses and less about trains 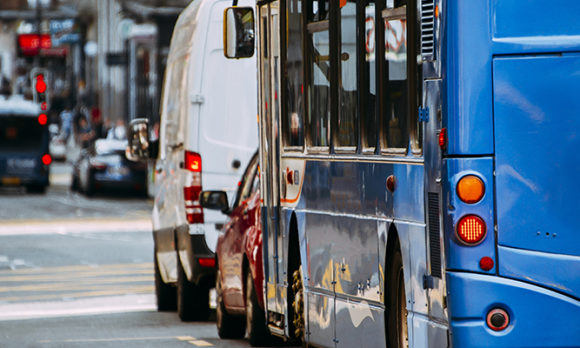 2. Not all cities need new infrastructure, but that doesn’t mean they can be ignored

Next month’s report will identify where is most in need of transport investment, but an equally interesting conclusion to draw will be where does not need major new infrastructure.

The challenge for many cities in the UK, particularly smaller ones or those with weaker economies and lower job density, is not how to manage congestion but instead how to build the economy needed to create the jobs, particularly highly-skilled ones, that group together in city centre locations, create prosperity and drive up productivity. Currently very few cities have fully achieved this.

Practically, this means broadening the policy interventions outside of transport by improving local skills provision, particularly for adults, and looking critically at the reasons why firms would choose to locate in the centre of London or Manchester over Newport or Stoke.

Failing to address these broader issues before investing in urban transport risks creating the so-called ‘white elephant’ projects that draw a lot of criticism nationally and, most sharply,  from the people they were meant to help locally. 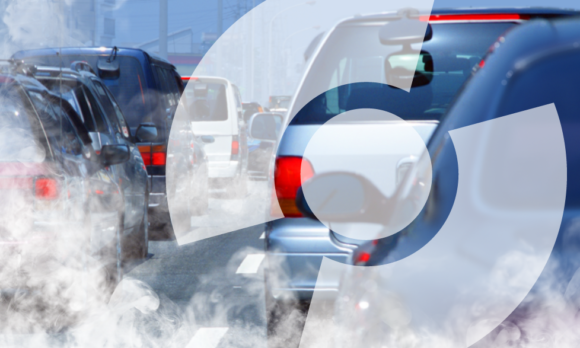 3. Getting drivers out of their cars in big cities means London-style powers to control buses and charge drivers

Air pollution is an increasing cause of concern for city dwellers and policy makers. Poor air quality falls most heavily on those most vulnerable and most exposed to toxins from road transport.

Growing congestion on roads into city centres where the most productive jobs concentrate is limiting economic growth and making it less inclusive. Bus commuters caught in congestion suffer from worse reliability, speed and affordability when trying to access city centre jobs. Some will be forced to rule themselves out of these jobs altogether, settling for less well paid or unsuitable roles to that are easier to get to. This is a loss for individuals, and for businesses that can’t benefit from their skills.

Improving road transport is critical for the health of cities’ people and economies. Half of city leaders have said that encouraging people to switch from cars to public transport is a top priority. In London, the numbers commuting by car into the city centre is one-sixth the level of Manchester, while 45% of households in the capital get by without a car. The new Secretary of State should support cities to improve transport in two ways that London has now benefitted from for decades:

Without these carrots and sticks, cities with fast growing economies will not see the shift to public transport that has to happen if we are to clean the air and reap the full economic benefits of businesses and people densely packed into cities.