In our report – Reforming business rates: Fixing a broken system, we called for 10 recommendations to help deal with some of the issues in the UK’s current business rates system. Many of these reforms might be seen as radical but looking at how effectively similar reforms were implemented in the Netherlands makes a strong case for them working here.

In the mid-90s, the business rates system in the Netherlands went through comprehensive reform. The system was overly complex. Valuations of properties (used as the basis to calculate how much tax is due) were irregular. The tax also disincentivised growth and was swayed by landlords pushing rents artificially high. If these sound familiar, it’s because these issues are the same as those that dog the English and Welsh system today.

Subsequent changes made in the Dutch reforms helped to alleviate many of these issues. The key change was a move to valuing properties annually rather than every four years. By doing this, rateable values are able to move with the local economy meaning the tax that businesses are required to pay better reflects the conditions that they face.

In order to make this change to more frequent valuations possible, a different approach was required to value properties. The new valuation process in the Netherlands is based on best practice valuation techniques and takes account of local market information as well as property-specific information. Valuations also moved from being conducted centrally to more local valuations offices that have a better understanding of local conditions. These changes made the valuation approach more formulaic, which made annual revaluations possible as well as increasing the transparency of the process, which is also a gripe of ratepayers here in the UK. 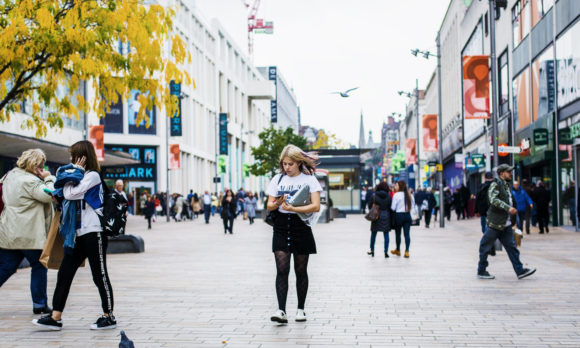 As part of this process, more accurate data on rents was also used. Headline rents used for valuations were not always accurate reflections of the rents that should be, or actually are, paid. There are two reasons for this – first, landlords had an incentive to keep rents high for several reasons including leveraging the value of the properties for loans. Second, as they are not responsible for paying business rates, they have little incentive to reduce them. The Dutch reforms responded to both of these issues by requiring all information that would influence rents such as confidential side letters and agreements to be reported and by also shifting the tax burden from being carried entirely by the tenant to a system where it is instead paid in part by the landlord.

A further change that the Dutch implemented was to remove plant and machinery from valuations. The inclusion of these in the valuation process is a deterrent for firms wanting to invest to make their processes more productive and greener.

One of the main criticisms that is often raised when discussing making reforms similar to those that the Dutch went through is that they would raise the costs in the system.  However, from the Dutch experience, it is clear that this wasn’t the case. After implementing these changes, valuation costs actually fell by 20 per cent. Not only this but as a result of the increased transparency and simplification of the valuation process, appeals also fell by 80 per cent.

The status quo looks ever more familiar when proposed changes have never been tried before. But many of the changes needed in the business rates system here were done in a phased approach from 1997 in the Netherlands. There are clearly lessons to be learnt from this experience as the UK Government considers how best to improve the business rates system from the unwieldy beast that it has become into something more responsive and fair. 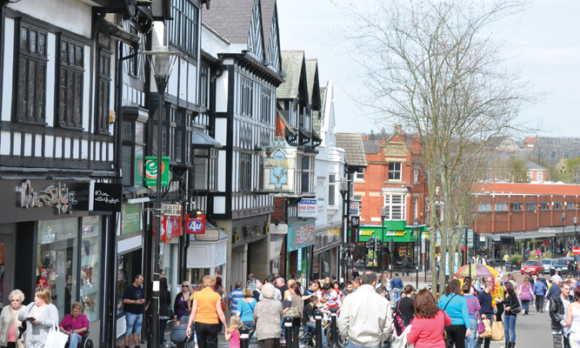