While Brexit is still in limbo, the divides across the country exposed by the referendum three years ago have not gone away. Economic, cultural, and generational factors have all played a role, and continue to shape our politics. But the link between these three issues appears to be housing. The patterns of home ownership and housing wealth across our cities each mirror the votes for Leave and Remain. As a consequence, healing our Brexit divides will not just require a political answer, but a housing and planning solution.

One of the most common explanations for the Brexit vote has been a growing gap between disadvantaged and prosperous places, as supported by recent work at Centre for Cities. While analyzing the data for Capital Cities, however, we noticed there was another relationship. Figure 1 shows that cities with higher average housing wealth were more likely to vote Remain. 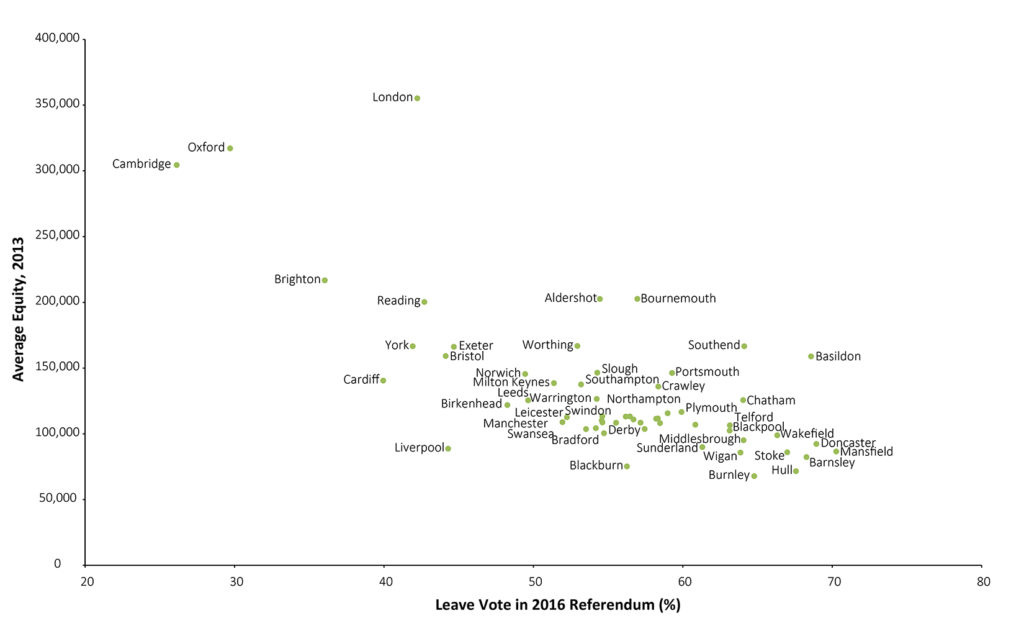 Figure 1: Average housing wealth by city in England and Wales, 2013

This supports the familiar idea that economic inequality across the country was an important factor behind the referendum result. Cities with higher resident wages tend to have greater average housing equity.

If homeowners in cities such as Brighton and Oxford feel well-off, not just due to their wages but also the value of their house, they might perhaps be reluctant to disrupt the national economy by voting to leave the European Union.

Conversely, homeowners in other parts of the country such as Mansfield and Doncaster may have felt excluded from the national economy due to their low housing wealth and their weaker local economies. These voters might have believed they had less to lose by voting for change. 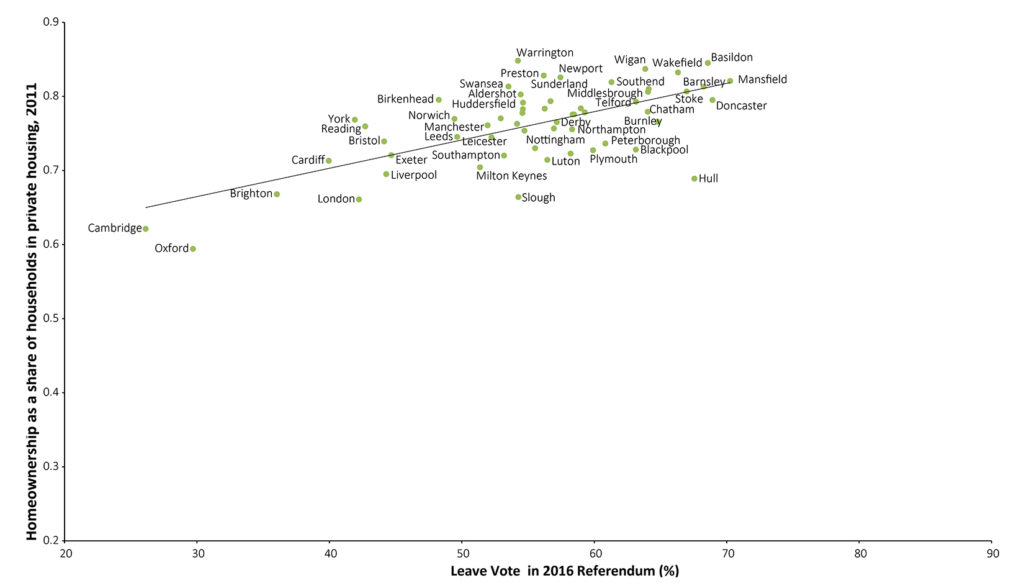 Figure 2: Home ownership as a share of those in private housing in cities in England and Wales, 2011

Home ownership’s link to the Leave vote makes the conventional story that the referendum was a ‘working class revolt’ more complicated. Even though private renters are mostly in work and tend to have less wealth, cities with more private rents such as Cardiff and Liverpool were more likely to vote Remain. Meanwhile, homeowners, many of whom are pensioners and no longer working, appeared somewhat prepared to risk the housing wealth they have saved in cities like Basildon and Barnsley by voting for Leave.

The obvious answer is that as homeowners are older and private renters tend to be younger, this is primarily an artefact of differences between the generations. But what if it’s the other way round? What if there is something about owning a home which makes it more likely for some homeowners and older people to vote Leave?

Homeowners with a small amount of equity as a buffer and receiving their state pensions might have felt insulated from national economic change and protected from the worst. Private renters in work might, in contrast, have felt vulnerable to economic disruption and voted Remain to protect their jobs.

Wealth inequality is scrambling our politics

If true, this suggests the economic and geographic coalitions which contested the Brexit vote are more complex than the stories we’ve all heard about working-class voters vs. graduates, the North vs. the South, or “Somewheres” vs. “Anywheres”. In terms of housing tenure, and to take a simplified view, Remain voters in England and Wales appear to have been primarily wealthier homeowners and private renters in work. In contrast, Leave appears to have an alliance between working homeowners with lower equity and homeowning pensioners outside the labour market and insulated from changes to wages or economic growth.

The contradictions in these electoral coalitions are shaped by the performance of the local economy. Research published earlier this month by (Ben Ansell and David Adler) finds that not only were homeowners much more likely to vote Leave than private and social renters when local house prices were low, they were more likely to vote Remain than these renters when house prices were high.

Homeowners’ political sensitivity to house prices and how different places voted in the referendum emerges from the link between housing wealth and the local economy established in Capital Cities. Although the cultural and generational factors that other researchers have stressed are relevant, inequalities in housing wealth played a key economic role in the Brexit vote.

Addressing these inequalities would require reconnecting the supply of housing to local demand through planning reform.

In principle, once a local plan is in place, the planning system should allow people to build new homes unless the local authority explicitly says ‘no’, rather than forbidding any development until the local authority grants permission. This would not just reduce inequality between wealthy homeowners in expensive cities and their neighbours with high private rents. By slowing housing wealth growth in these expensive cities it will narrow the gap between those homeowners and homeowners in the rest of the country.

Reducing inequality, the divisions across the country, and the housing shortage in some of our cities will be the most important domestic challenges facing the next Prime Minister. But the connections between these issues run deep and cannot be ignored. Any politician trying to break the domestic impasse on Brexit will need to address our housing issues or see our economic and political divides continue into the foreseeable future.

Future of cities Housing
What can British cities learn from the Portuguese public transport system?