While the business rates system is often painted as an attack on bricks and mortar retailers, the reality is that the current system doesn’t work well for any business. So the Chancellor’s announcement in March that the system would be reviewed is therefore very much welcome.

As the consultation reviewing the tax closes this weekend, Centre for Cities’ latest report sets out 10 recommendations as to how the system should be improved.

A key recommendation of these 10 is the move to an annual assessment of the rateable value of properties, which are used as the basis for calculating how much tax each business must pay.  Currently, revaluations are infrequent. This means that rates are paid based on property values that can be as much as seven years out of date.  And this causes a number of problems.

The first is that it creates a cliff edge when valuations finally occur as assessments must catch up with how the market has changed over the previous years. So that businesses don’t face a massive change in bills, this move to a different tax liability is phased in. This is good for businesses that see increases – not only have they been underpaying for years, but future increases are also staggered instead of being applied immediately. But the relief is bad news for those businesses that see a fall in rateable value. Not only have they been overpaying previously, but they will continue to overpay as transitional relief  staggers the fall in rates due.

This relief and the irregularity of valuations causes a second problem – Northern businesses, which are more likely to have seen drops in their rateable value, have not only been forced to  overpay for years due to the delays in revaluation, but they continue to overpay due to transitional relief staggering the pace at which their bills are cut. This is in contrast to many businesses which are in effect subsidised by these characteristics of the tax in the South which have performed better in recent years. This is clearly at odds with the levelling up agenda. 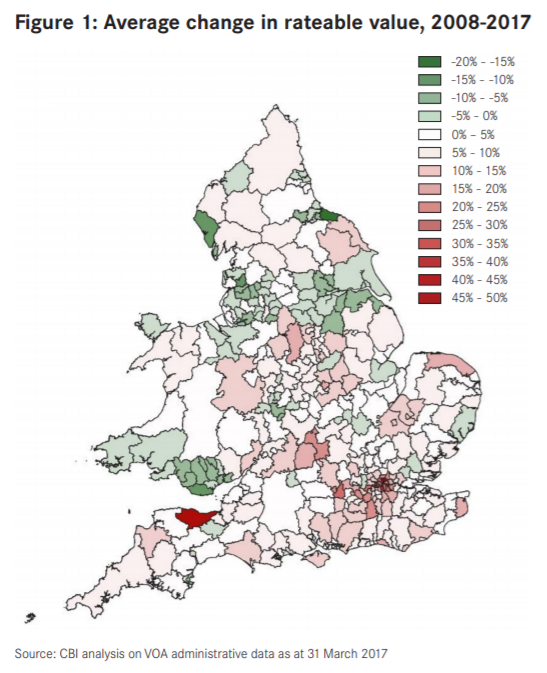 The third issue is that  recent changes in demand have meant that the lack of revaluation has resulted in bricks and mortar retail partially subsidising warehouses.  The rise in demand for logistics space has not led to a rise in business rates bills, while a fall in demand for retail outlets in many areas has not led to a corresponding drop in the rates bill for these types of business. Amazon outbidding for a site in North London which was earmarked for residential housing illustrates this shift in demand. It’s right that warehouses on the edge of town – where land is plentiful – tend to pay lower rates than properties in city centres. It’s wrong that the system implicitly allows the latter to subsidise the former when demand changes.

To correct this, revaluations should occur every year. The Dutch system did exactly this in the mid 90’s. And by moving from a system where properties were valued every four years to a system of annual valuations, alongside other changes. In doing so, they were able to reduce the number of appeals by 80 per cent and reduce the costs of valuation by 20 per cent.

This is just one of the 10 recommendations that Centre for Cities makes to help mend the broken business rates system. You can read all 10 here. 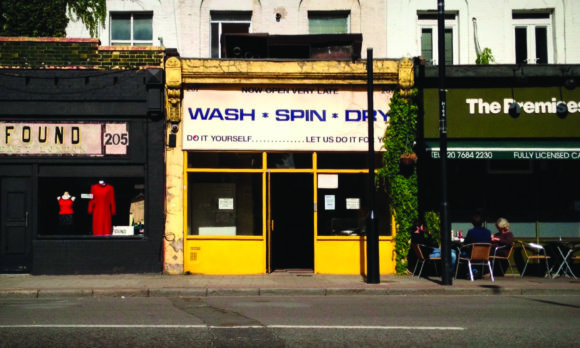