Yesterday, Andy Burnham, Mayor of Greater Manchester, gave a green light to bus franchising. The decision is the result of a consultation that had started back in October 2019, putting an end to more than 30 years of bus deregulation. It means that from 2023 the mayoral authority is taking back control over buses in the city region, and it is the first place to take advantage of the legislation in the Bus Services Act (introduced four years ago).

Concretely, bus franchising gives the mayoral authority decision-making powers over bus routes, timetables and fares. It gives greater public control over how funding is used to support the local transport network and allows the mayor to coordinate buses with the rest of the network like trams and rail (including a simpler fare system and price-capping). More control also means the mayor can align transport plans with wider economic and spatial planning, ensuring for instance that new housing developments are connected to the transport network.

Centre for Cities has been a long-standing advocate of bus franchising across all mayoral authorities, including Greater Manchester. And this is not simply because it is expected to improve bus passenger experiences (and therefore increase ridership). It is also likely to bring significant benefits to an under-performing city region whose local economic growth is partly hampered by congestion and an unreliable, inefficient transport network.

Unlike trains, buses are rarely thought of as drivers of economic growth, but there are twelve times more bus journeys than rail journeys. Despite this, buses only account for 6 per cent of all journeys across urban areas outside London. This may seem low (and it was indeed dragged down as a result of deregulation in the 1980s), but it is still far more than rail (0.5 per cent). The fact that many of these are commutes, especially among lower-income people, highlights buses’ currently unmet potential: better-run, quicker journeys can significantly improve workers’ access to jobs, removing barriers for businesses to locate in the city-region. This makes buses an important piece of the levelling-up puzzle. And by being undoubtedly more environmentally-friendly than private cars (which currently account for 61 per cent of all trips in Greater Manchester), they kill at least two birds with one stone.

Other urban areas will likely feel the effects

With all these expected benefits in mind, other combined authorities up and down the country should be strongly encouraged to take the same route. And the politics of it matter, too: using the powers he’s been given by taking control of buses boosts Andy Burnham’s visibility and accountability to the public in Greater Manchester. But it is also likely to have ripple effects across other urban areas, where local leaders will increasingly be held accountable (and rightly responsible) for dysfunctional bus services.

So far, only Liverpool city region has seriously considered the option. But the recent National Bus Strategy stated that from April 2022, funding will be conditional on getting either an Enhanced Partnership or franchising (and you can read here why the latter is a better option). London has benefited from it for decades. Now it’s Greater Manchester’s turn. So, who’s next?

Three questions the government needs to answer on buses 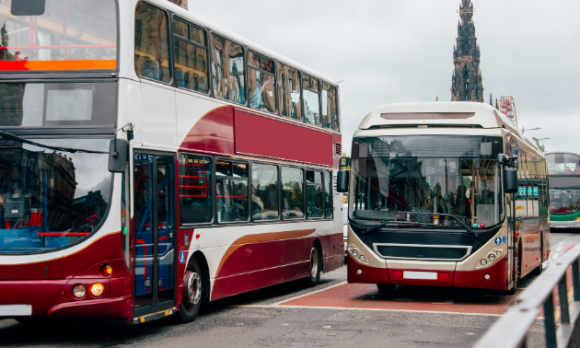 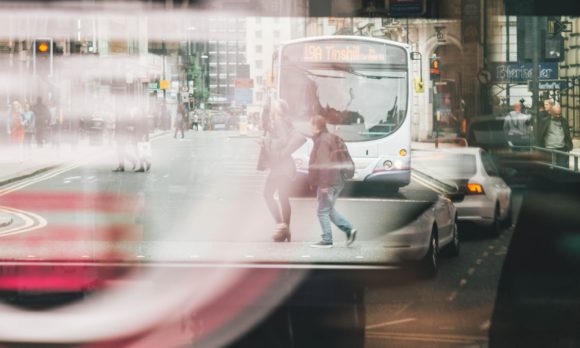