The FT ran an excellent long read on Manchester this week, which is worth a look if you haven’t seen it already. Its headline theme is a somewhat puzzling one though, in that it assumes that the university is at the forefront of the turnaround of Manchester’s economy.

While Manchester has still got some way to go in terms of becoming one of the strongest city economies in the UK – its productivity, for example, remains below the national average – it’s clear that in recent decades the ship has turned around. This is clearest in terms of its city centre, which has seen some of the strongest growth in jobs and population of any British city centre in the last two decades.

The city’s universities have had a part to play in this. But this hasn’t been through a deliberate act of policy. The expansion of higher education (a national decision with local implications) has increased the number of students in the city, and they have both helped repopulate the city centre and put people on the streets. Unlike in Sheffield though, for example, this hasn’t been the only story – the huge growth in Manchester city centre’s population has been also as a result in large increases in young professionals moving to the city centre too.

This increase in young professionals – some of which will have studied at the city’s universities – is reflective of the sustained policy focus by local policymakers on improving the city centre which stretches back to the 1980s, starting with the work of the Central Manchester Development Corporation. This work has helped to make Manchester city centre to become a more attractive place to do business – evidenced by the huge growth in jobs there in recent years – which in turn has attracted young professionals in to live. The reason why there hasn’t been a return of young professionals to the centre of Sheffield is that its city centre economy has not seen a similar trajectory of growth.

The Great British Brain Drain: An analysis of migration to and from Manchester 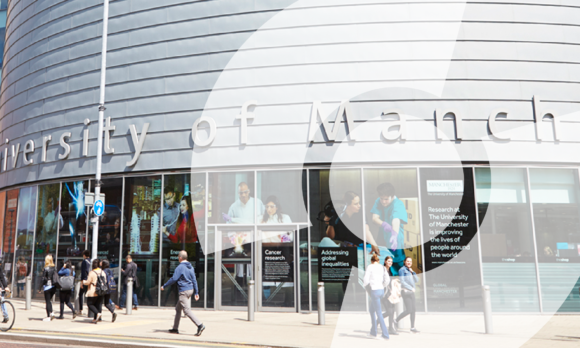 Only more recently have universities started to play a role in the development of commercial property in city centres. The proposals by the University of Manchester reported in the article are very interesting and welcome. But in terms of the role of the university in the recent performance of the city’s economy, it is more of a case of ‘welcome to the party’ than it is a case of the university leading the renaissance.

Invariably any discussion about innovation, universities and Manchester also turns to graphene. This is interesting because it is underpinned by a further assumption in local economic development that tends to go unchallenged – that innovations by universities in the UK automatically lead to new jobs in the economies where they are located.

Graphene is an interesting example here though. It will go on no doubt to have a profound impact on people’s daily lives around the world – a great contribution to human knowledge. But like the invention of the contraceptive pill and the first programmable computer, two other great University of Manchester inventions – it isn’t clear why we should expect the application of this new technology globally to have any large job creation impact in Manchester.

And this is important when it comes to thinking about the geography of innovation spending across the UK, something UK Research & Innovation is thinking about currently. There is a keenness to pull this discussion towards the age-old argument about university funding being concentrated in the ‘golden triangle’ between London, Cambridge and Oxford, and assumption that by altering this will improve the performance of economies elsewhere.

This may be true, but it quickly limits the conversation. Spending on innovation goes well beyond the walls of universities. And the spending done directly by firms is more likely to have a direct local economic impact as well as a national or international one too. Even then though, the lessons from the Sheffield Advanced Manufacturing Park (a collaboration between the University of Sheffield and businesses) show that this the benefits of private sector innovation stretch far beyond the local economy.

Universities may well have a large positive impact on economic development in the UK – although the literature suggests that while it is positive, it is small. But if it does, we should at least be clear on the evidence, rather than simply assuming it is so. Because this potentially leads to a skew in a number of policy decisions, which may reduce their ability to achieve what we all want: cities in the north of England making a larger contribution to the economy than they currently do.

And it pulls universities away from their core focus – and a key impact they do have on economies across the country – to educate students. 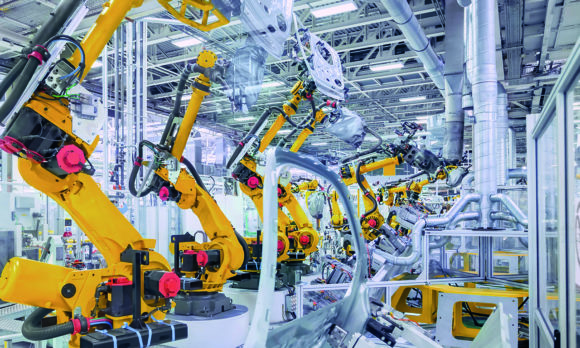