This general election will be the first since 1951 when both of the leading candidates for Prime Minster have been London MPs (Churchill, Woodford; and Atlee, Walthamstow West – in case you’re wondering).

Despite this being framed as the towns’ election. Both Boris Johnson and Jeremy Corbyn are showering the Brexit-voting post-industrial towns of the North and Midlands with warm words and cash pledges.

It is right to focus on people in left-behind places. But are the main parties going about it the right way? Or are they putting political expediency above genuine economic reform? I would argue the latter.

The reality is that towns are not islands, their fortunes are connected both to the national economy but also to nearby cities. Broadly, people living in towns close to cities have better employment outcomes than those in rural areas, they benefit from jobs in the city and local job creation in the town itself.

Clearly then, any economic policy that aims to support towns without considering how their closest cities are performing is doomed to fail.

Cities make a huge contribution to the UK’s prosperity; they account for around 60 per cent of jobs, business starts and GVA in the economy. Yet, there is huge regional variation in this: Cities in Southern England are almost 50 per cent more productive than those elsewhere in the UK.

As an international comparison, the average worker in the Greater South East is more productive than their counterpart in Germany, yet those in the rest of the UK are far less productive – meaning they usually work longer hours and are paid less for their labour.

If politicians want to make Britain – whether urban, rural or somewhere in between – a more prosperous and productive place to live then improving the economic performance of cities need to be central to their plans in this election.

So, what is the best way to boost the economy and make the whole country more prosperous?

Ahead of the publication of the Conservative and Labour manifestos, here is our city-focussed five-point plan to transform Britain.

The presence of a strong private sector is a good indicator of a city’s prosperity. Compare Crawley in the South East, where there are almost eight private sector jobs for each in the public sector, to Dundee or Birkenhead where almost 50 per cent of jobs are in the public sector and it is clear to see that many cities struggle is because businesses do not want to locate high-skilled, high paying jobs within them.

To counter this the next Government should establish a £5 billion city centre productivity fund for councils to bid into to make their city centres more attractive places to do business.

How can the next government boost productivity and prosperity across the country? 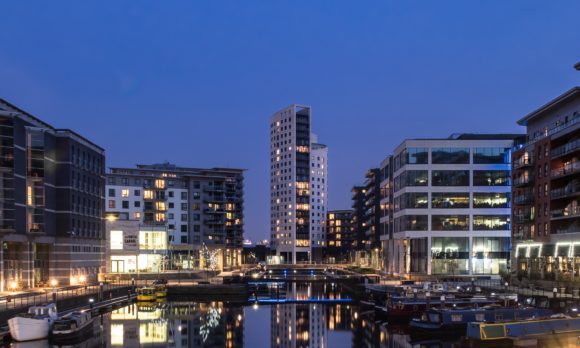 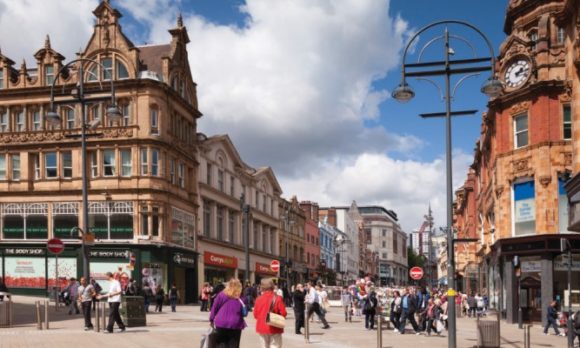 The next Government should establish an Adult Education Service, similar to Singapore’s system that assigns £300 a year for training every person over 25 without good GCSEs. They would be able to roll over the money to future years to save up ‘credits,’ but the financial incentive would diminish the more qualified a person becomes.

Cross-party, long-term commitment to adult education and lifelong learning are key to reengaging ‘left behind’ people and places 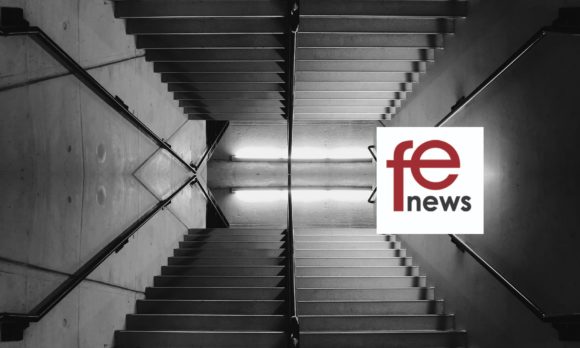 Make it easier to build more homes in high-demand cities

There is no national housing crisis but rather a series of urban housing crises as affordability varies with the performance of local economies. The planning system effectively caps the amount of homes which will be built in a city, increasing the price. As a result, housing wealth in the Greater South East has increased by £80,000 more than elsewhere in England and Wales since 2013.

What should the election manifestos promise on housing? 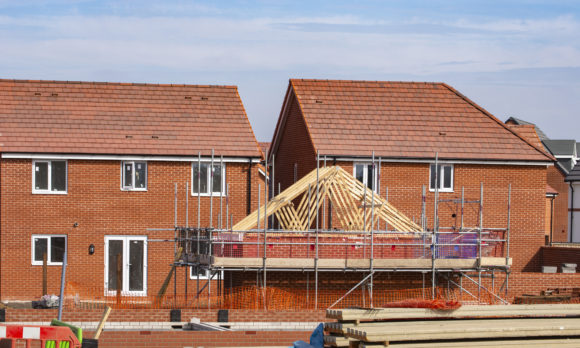 For the past 33 years London has been the only city that directly manages its bus network through franchising. Transport for London sets the fares, frequency and routes, while private providers operate the buses. Every other city leaves the whole operation to private operators. Franchising has helped double the number of journeys in London over the last three decades, while they have halved in all other major cities.

Mayors already have the power to franchise but only one or two are doing so.  The next government should create a £50 million fund to encourage all the existing and any new mayors to franchise their bus networks. 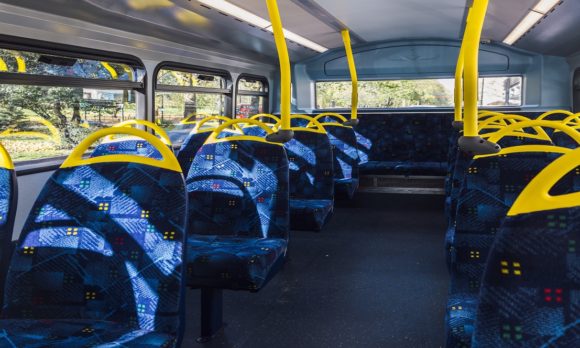 City devolution has come a long way in the past two decades, but English metro mayors’ powers are small compared to the mayors of New York, Tokyo or Madrid, who have extensive authority over taxation, planning, transport, housing and other policy areas. The rest of the UK is lagging even further behind – there is not a single directly elected mayor in Scotland, Wales or Northern Ireland.

The next Government should set out a clear plan for ensuring that all of the existing metro mayors, and any new ones created, are given powers and resources comparable to their international counterparts. This means powers to alter council tax bands, retain and pool a share of stamp duty and business rates, and introduce new taxes.

Devolution has progressed since the last general election; adult education has been devolved in London and the North of Tyne city-region has seen its first elections. But cities face new challenges such as climate change, technology related jobs disruption, air pollution and alleviating the pressure on the social care system. To meet these challenges head on we must go further and give cities the economic support and political powers that they need.

Only once we do this will me make the whole UK a more prosperous and productive place.

What is the best way to boost the economy and make the whole country more prosperous?