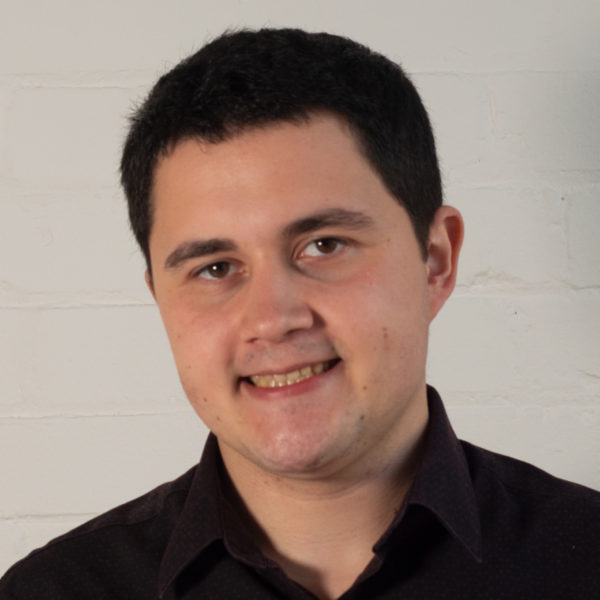 Samuel joined Centre for Cities in September 2021 as a Research Assistant specialising in economic history. Strongly influenced by the work of the late Geographer Sir Peter Hall, his current research areas are regarding regional policy and the spatial distribution of housebuilding in post war Britain.  In particular he is interested in their impact on both long-term economic growth and financial stability.

Samuel holds a BA in History and Politics from the University of Cambridge where he wrote his dissertation on the impact of Mortgage Rationing and Government Policy on the British housing market from 1963-75. He is currently studying an Msc in Political Science and Political Economy at the London School of Economics with the intention of researching long-term political influences on urban planning policies.