Maire joined the Centre for Cities in May 2013.

She previously worked as a freelance researcher, writing on various topics in Economics and as an Assistant Economist at the Department for Work and Pensions, where she focused on the Youth Labour Market. Maire has also worked as an Economist for the Humber Industry Nature Conservation Association, producing the Impact Assessment for the proposed conservation zones in the North Sea.

Her interests include the labour market, skills and education and environmental economics.

Maire holds an MSc in Economics from the University of York. 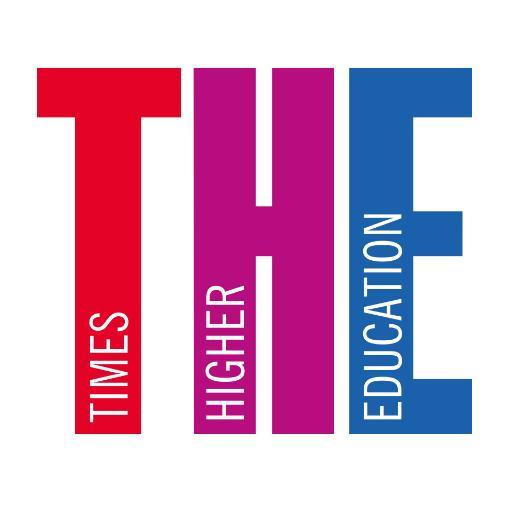