Ilona was a Researcher at Centre for Cities from March 2015 until March 2017.

She joined the Centre for Cities in following the successful completion of the doctoral thesis entitled ‘European Economic Integration and FDI Location: The Fifth Enlargement’ at Newcastle University.

During the course of her doctoral studies she did an internship at the European Commission in Brussels, where she conducted a research project on the economic case for the provision of education and training, and contributed to the overall coordination of Europe2020 within the Directorate-General for Education and Culture.

What role do rural areas play in the national economy? 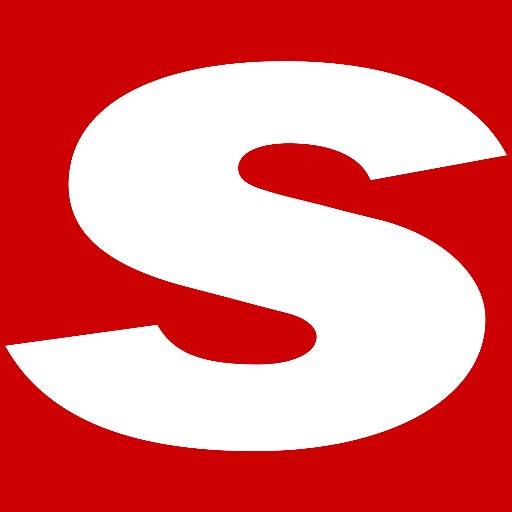 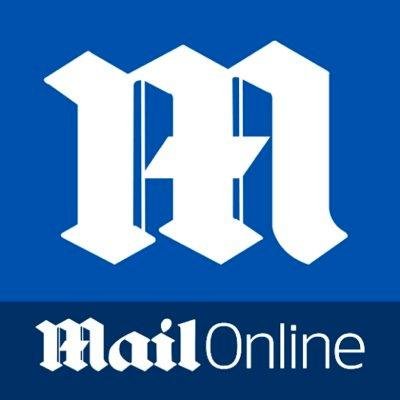 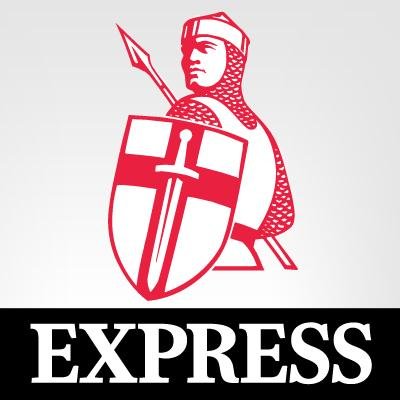 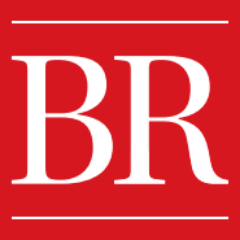 Why do businesses flock to certain areas of Britain?