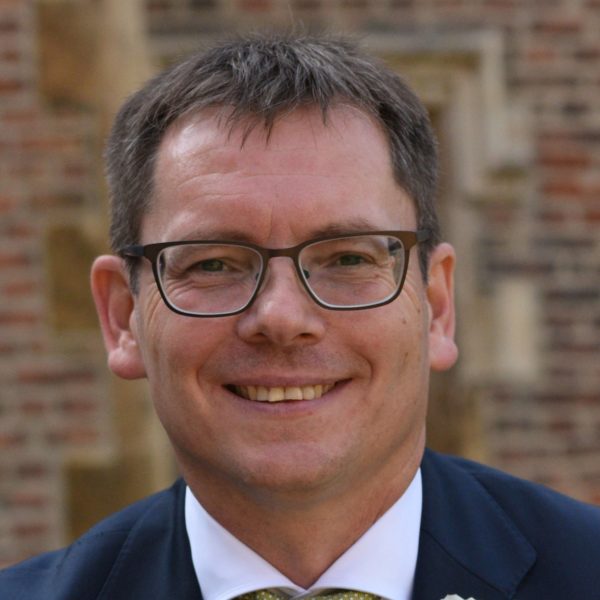 Alex Plant is Director of Strategy & Regulation at Anglian Water at Anglian Water. Before that he was Director, Regulation and Competition Policy at Royal Mail taking up the post shortly after the company was privatised. Before then, he was Executive Director for Economy, Transport & Environment at Cambridgeshire County Council from July 2011.

Prior to this Alex was Chief Executive of Cambridgeshire Horizons, the not for profit organisation driving forward the delivery of sustainable new communities in Cambridgeshire between 2008 and 2011. He had moved there from the Government Office for the East of England where he was Deputy Regional Director with responsibility for development, housing and infrastructure.

He is also a former Non-Executive Director of NHS Cambridgeshire.

Earlier in his career, Alex was Head of Economic Policy & International Aviation at the Civil Aviation Authority, and had previously worked in HM Treasury on various micro-economic policy issues including leading on competition policy throughout the process of reforming the UK competition regime and introducing the 2002 Enterprise Act. He held a number of other Whitehall positions, in particular covering elements of tax policy.